Top 28 App Ad Networks to connect you with world

App Ad Networks:- An online advertising network or App Ad networks is a company that connects advertisers to websites that want to host advertisements. The key function of app ad networks is an aggregation of a space supply from publishers and matching it with advertiser demand.

App Ad tools will help you to connect with world:-

After app ad networks now we will now understand the concept of the video ad network. 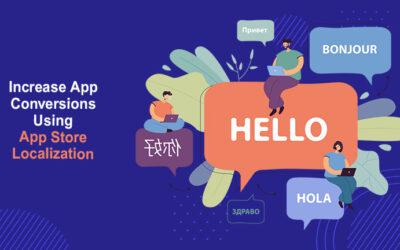 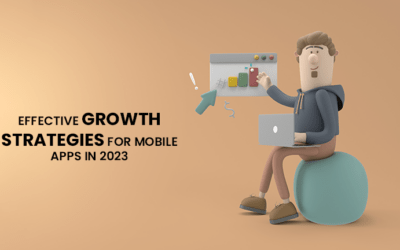 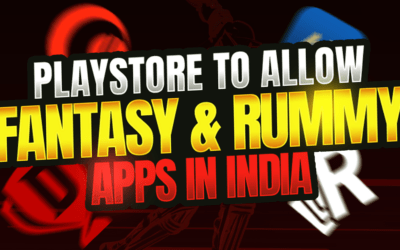 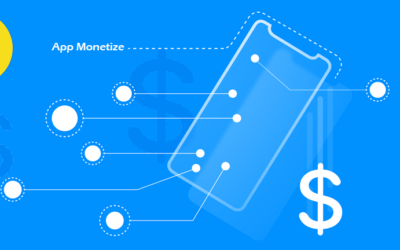