According to the WWDC17, Apple has announced to launch iOS 11 with great and amazing features. Apple team worked more and more with researchers to make improvements to their software and hardware products. Apple redesigns app store, which is a work on New App Store Optimization Tips technique to optimize app.
There are hundreds of additional features introduces by iOS 11 that runs on iPhone and iPad. It is limited to developers, but to offer public beta in late June 2017, Apple has planned. I will see it as an official release of the operating system alongside with new iPhones.

With iOS 11, the app store is getting a big new structure. So, all the app developers need to work with new app store optimization for iOS 11. There should be a clear understanding of the influence of updates on ASO strategy.
Here is what you need to consider in your App Store Techniques when doing your next update in the app store for iOS 11.

Well, in iOS 11 Apple is reducing the character limit in-app title from 50 to 30 characters. This way to put your valuable keywords become challenging one.
Picking the right primary target keyword is now also important. You must remember that the App name must be related to your app functionality.

App adds a new feature to the app store as an app subtitle. It enables you to communicate your value proposition. New indexed subtitle with 30 characters maximum. App subtitle appears below the app’s name throughout the app store new.
To communicate the value of your app, use this field. Those keywords which are you used in your app subtitle, that will be indexed by the new app store, so be sure to add a few of your best keywords to optimize your app at the new app store.

The promotional text is another new field and a chance to describe your app with more words. This feature allows app publishers to use a maximum of 170 characters about an app to further communicate the value of their app in the new app store of iOS 11.

It is mainly placed on the top of the description. This would, however, conflict with the message that “The first sentence of your description is the most important — this is what users can read without having to tap.

An important part of this promotional text is that a complete app update is not required to changing in this field. This field is useful in announcing events in your app, share news, or promote limited-time sales.

In iOS 11, it also changes the menu structure in the new app store. Different tabs top charts and categories disappear from the main navigation this new app store. Now, featured tab is called as “Today” tab, Apps and Games tab get their own tabs, both with editorial homepages, and Categories & Top Charts disappear.

Still, they are accessible in-app store or Search tab & updates tab switch places. Like this, focus on the editorial content increase and can be seen in the new App Store menu too.

There is new designing of new feature layout as a cards layout it’s all about an editorial in the new app store.
As there is shifting of apple to a cards layout, there will be effective only 2 apps be shown on the first screen, whereas this used to be 9 apps (1hero banner + 8 featured app icons) It’s more important than ever to get featured.

To make a good impact on the targeted audience, App preview video is the best feature in the new app store.
App preview video will be localizable & auto-play. There can be adding up to 3 previews on app page and localization of previews.
All videos will be mute and autoplay of previews will be there. After video previews, there will be the appearance of screenshots of your app.
The auto-play feature, in particular, will probably do a lot to communicate the benefits of your app.

The iOS 11 solutions should strike a good balance between allowing publishers to correct their mistakes and providing an accurate representation of how good the app really is.
In iOS 11, the only average rating will be visible. The App Publisher will also be able to determine when you reset the average rating of your app.
You will be allowed to erase mistakes that you made in the past when used properly this new feature. So your ratings directly reflect the current quality of your app.

There is expanded search result available in iOS 11. In this feature, the other elements of your app will appear in search results, not just your app’s profile page.
There will be an inclusion of Developers, Categories, In-app purchases, Editorial stories, Tips & tricks, Collections of particular note are editorial stories in these expanded search results. Apple created this content that will highlight noteworthy iOS apps.
As per Apple guideline, you should put in your request to be featured 6-8 weeks before you officially launch a new feature or app.

Well, we have put all information in this blog related to the new app store optimization Technique for the next version of iOS 11 app store. The availability of iOS 11 will be later this summer at end of June. 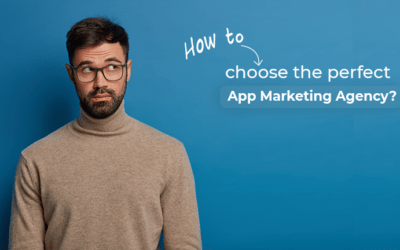 How to choose the perfect app marketing agency 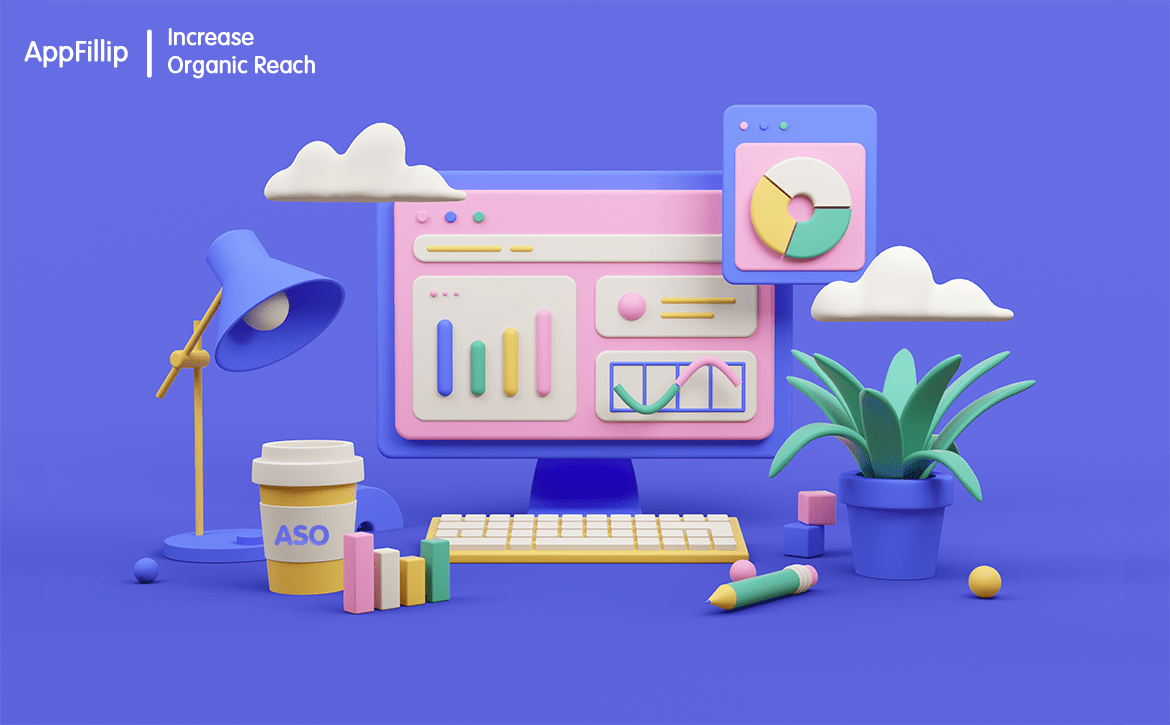 How Competition Monitoring Helps you Increase Organic Reach with ASO? 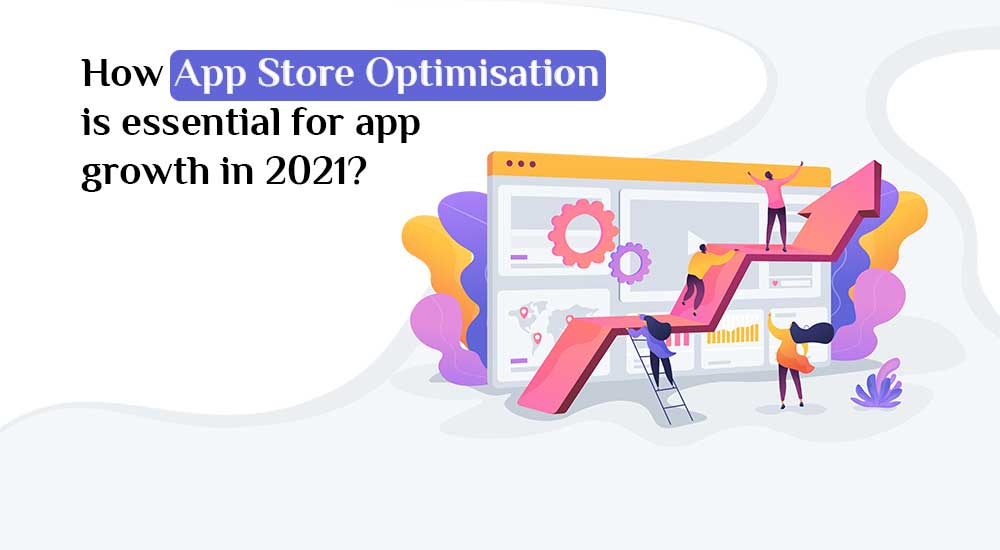 How App Store Optimisation is essential for app growth in 2021? 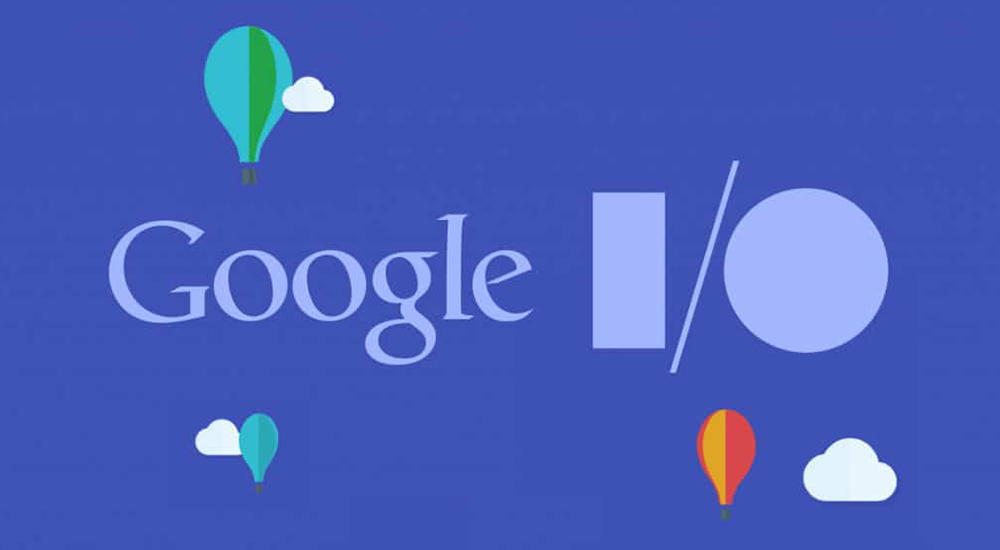 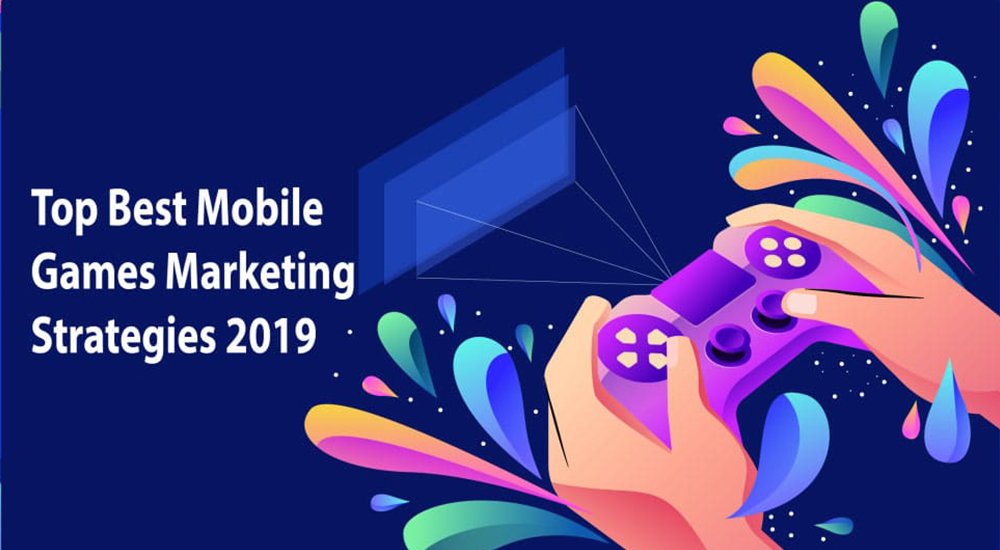