Alternative App Stores list
App Store is a great place to find out any kind of app of any class. For Android users, Google Play Store is whole and sole to search and download any app. Other than this, there are some other Google play Alternatives also. In case if you are an Android Developer then you can consider alternative app store too.

This will also lead to a maximum income too. There are some popular app stores like Samsung Galaxy Apps, Opera mobile app store, Amazons app store for developers to publish an Android App. You can use these app stores to download and installs latest apps.

There are many features in Amazon’s Appstore which are even absent in Android Market. For an instant, it is having AppStore Gift Cards, save for a later list. There is a much smaller selection of apps and games in this AppStore as compare to Google Play. With Amazon’s “test drive” feature, one can try apps out on their laptop/desktop before purchasing.

Biggest Advantages: It is possible to publish web apps & HTML5 on Amazon Appstore. This place is a good market with hundreds of thousands of apps. For all developers, it is easy to navigate as well. You are likely to do better with tablet-optimized apps than smartphone apps in general.Learn how to market and promote your app.

Samsung is offering its own services and content. Every Samsung Galaxy device has an installation of app store. Samsung app was old app. Later on, it became S Suggest and then finally it re-branded as Galaxy Apps in the month of July 2014. Samsung is one of the biggest Android device manufacturers.

Opera Mobile Store is another big mobile app store. It is extremely competitive in South Africa, Brazil, Russia, India and another market of the world. Additionally, for the distribution, it is not dependent on Opera browsers. It can access from any browser and any mobile device from apps.opera.com.

Through Opera’s mobile browsers, the Opera Mobile Store is available. It is also available on Java, Symbian, Android, and Windows Phone & iOS platform. In every single month, there are over 100 million visits and on each day, there are over a million downloads. Huge Audience is completely free to get access to this.

1Mobile is a global leader in smartphones and other mobile devices in specialized software stores. There are more than 600,000 mobile phone applications and games in 1Mobile Market. Every day unique and practical exciting applications are added.

SlideME is a leading independent marketplace for Android App and Games and also builds solutions as per market requirement. It is powering over 140 OEM’s preloaded with SlideME Market. It is positioning SlideME second to Google Play in terms of global reach for Android Apps distribution.

There are decent user base and global reach in SlideME Android app store. Also, it provides free and premium apps in various categories. One of the attractions for users is available globally and support various payment options, including PayPal. It’s easy to filter searches and you will find app description in a good manner.

This app store can be compared to a social network. Mobile9 has millions of active users and each one has the ability to comment on and share their installed apps. The app publishing is free and it can bring great results for app developers.

To get free games, wallpapers, notification sounds etc, mobile9 is the best app store. There are plenty of free themes such as Go Launcher, Themes Launcher, Nova Launcher, Buzz Launcher etc. With one of the smallest number of developers with a huge number of downloads. Getting notifies with Mobile9 is relatively easy.

GetJar’s is offering premium apps to generate traffic free. With advertising dollars, there is monetizing of traffic. As per App Developers, GetJar might be tempted by virtual currency tie-ins and the option to target new users with different kinds of promotion.

Getjar app store actively encourages their developers to use their freemium model with included adverts and in-app currency. GetJar Gold is one of the largest virtual currencies in use and is available to millions of users. Its biggest advantages are 30 million users and a great recommendation service that allows for quick discovery of new apps.

AppsLib was created by Archos and is the app marketplace for Android devices that couldn’t get Google certification, mainly tablets. It comes pre-installed on a number of devices from smaller manufacturers. There are almost 40,000 apps on offer, and each one has been certified as compatible with specific devices.

These apps are categorized and even there is an adult section, which is PIN protected. Additonally, you can also pay for apps using PayPal. Beyond the reach of the play store with AppsLib, developers can target and choose which devices they want their wares to appear on. The money is split is the standard 70/30 deal again.

Volunteers run the entire site and app store which relies on donations. Only free apps are allowed and there is a policy of not adding apps that include advert or any kind of paid add-ons. To offer free and open source software (FOSS) Android apps, there is the specific focus of F-Droid.

There will be the big selection of free apps here. There are no ads, no dependencies and no tracking in all of these apps. If you support open source movement, then it’s worth checking out for free apps. Developers only want to have the risky journey here, if they are ready to get no profit from their work.

Mobango is one of the first Universal Mobile Communities that provide so many things to the cell phone users. A user can publish, convert and share the user-created content. Moreover, this can be done through the web and mobile devices. There can be immediate access to thousands of personal files provided by MOBANGO users.

Additionally, a user can share and all kinds of content like video, ringtone, photos & applications. MOBANGO is cell phone home on the web. You can mobilize the files on MOBANGO and send them virtually to any cell phone in the world.

So these are some of the Android app store alternatives which is very much helpful for developers to publish an app. Meanwhile, it is also helpful for users to discover any new app. Hope you get useful information through this blog related to Alternative App Stores list.
Information Source Way: #digitaltrends. #appsolution 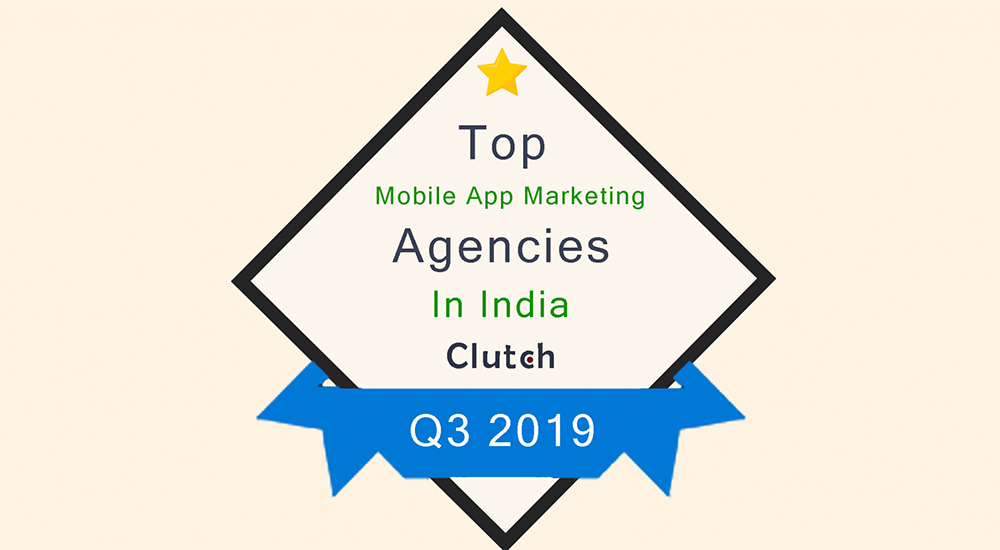