Effect of Online App Reviews on the business revenue

Reviews are building block for making the online reputation for any product. It is also applicable to the applications. They are actually reflecting the words and thoughts of others about that particular product. It is obvious that every user likes to read app review before buying any product to know what others are saying. Many of the app developers sometimes neglect reviews and do not consider it as important. But the fact is that it is as important as air for life.

Genuine Response: Mobile App users are one of the best ways to get feedback in a genuine manner. It also provides a strong idea about how the app is performing in the real-time. This clears out the basic idea and needs of the user.

Now the question rises that how many numbers of reviews are actually required. Well, there is no fixed answer to these questions.

What about negative reviews?

Ways to Earn Revenue from the application:

App reviews must be treated with care. You must maintain a balance of negative & positive reviews. Other than this you must reply to those reviews which are negative and reply them from time to time. Kindly share your comment in the below section. 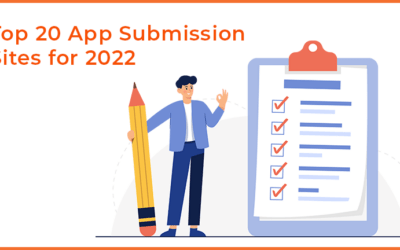